380 pieces of Moringa pellets packed in a plastic box.

Moringa pellets from Moringa Suerte Tenerife, 380 pcs., packed in plastic box. Produced in Europe (Tenerife, Spain) according to European standards, 100% organic, pesticide free, gluten and lactose free.
The moringa plant Moringa Oleifera is originally from the Himalayan region in northwest India, where the plant has been used for centuries in Ayurvedic medicine. It is considered a very nutritious plant with many valuable nutrients and vital substances, which, among other things, the oxygen transport in the body, the ability to concentrate, as well as many brain functions are favored.

Reference to our products
No promises of healing are made when using any of the products of Steramedig GmbH. The statements made here on targeted frequency therapy, as well as the associated products are based on alternative medical knowledge that is not recognized by so-called conventional medicine. The statements made about indications and effectiveness as well as applications of the products listed here do not replace treatment by a doctor, therapist or non-medical practitioner. This also applies to angle rod tensors or electrosmog erasers. The user is responsible for the use and the choice of the correct application. 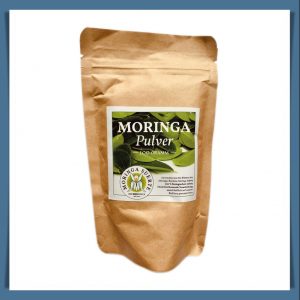 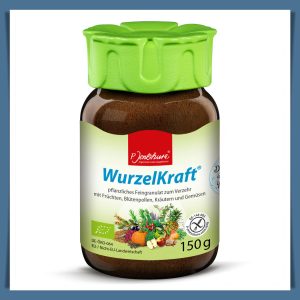 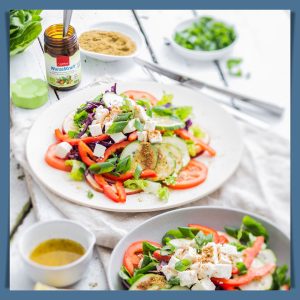 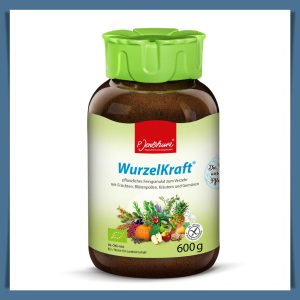 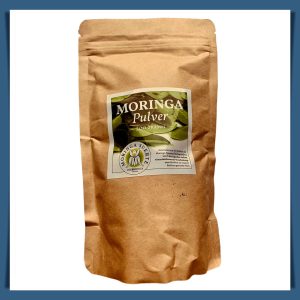 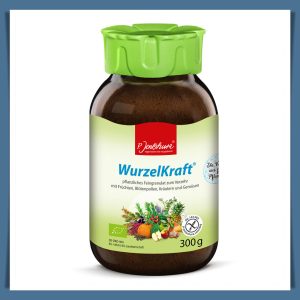 All prices include TAX